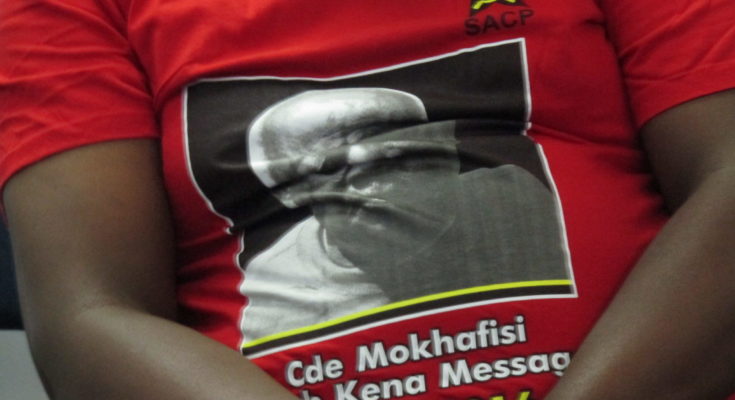 On Thursday the 8th October 2020, DPE in collaboration with comrades and friends commemorated the life of Mr. Mokhafisi Kena. The commemoration took the form of an on-site and web-based dialogue and one of the issues discussed was the issue of the national reforms.

Comrade Kena, who passed away in 2016 at the age of ninety-one (91) was a believer in the culture of peace and his involvement in politics reflected his concern for development that was people centred and promoted the rights of citizens to participate. The Coordinator of DPE shared with the participants that DPE has been in the forefront to shape the national reforms since 2014 and had advocated for the current inclusive structure to lead the reforms, now in place in the shape of the National Reforms Authority. 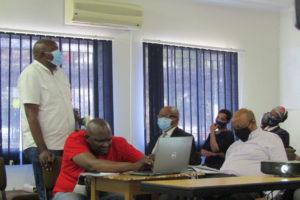 Mr. Shale said that citizen’s voices must be protected from parliament, which should give a stamp of approval to the voices and support the drafting of bills by the NRA as provided by in the constitution of Lesotho.  He also talked about how to incorporate the collected citizens’ voices into law and the need for a transitional clause to overcome the provisions of Section 85 of the Constitution.  He made an example of the case where the citizens say no to a cabinet that is selected from Members of Parliament and said that it should be clear that Basotho want transparency and checks and balances on the executive.  Lastly, he talked about the relationship and collaboration of government and the NRA, and said that results of a small study done by DPE indicate that most people want smooth relations between government and the NRA to allow for peaceful implementation of the national reforms. 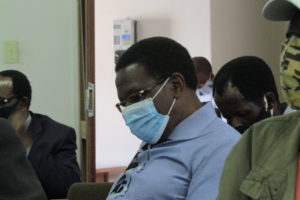 Professor Nqosa Mahao, who is the minister of law said that the NRA is supposed to help the process of the national reforms but the fact that politics is the only thing that is developing in the country leading to economic collapse and change cannot be achieved by the one who created problems. Dr. Khabele Matlosa on the other hand share that parties must be given a threshold for their existence and should not be administered by IEC the party funding must be nullified 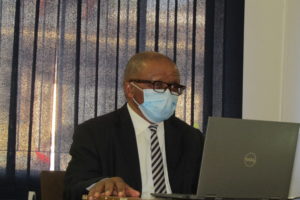 The NRA chairperson Mr. Pelele Letsoela made a brief presentation in responding to the concerns that the current party funding model was adopted from other countries and does not fit in the political situation in Lesotho. He said that political parties are not the reason that the country is struggling. He reported that the NRA has already developed regulations to guide their work and have now hired a Chief Executive Officer and Deputy Chief Executive Officer who will be responsible for day to day running of the Authority. He reported that they are ready for implementation to start during this last quarter of the year.