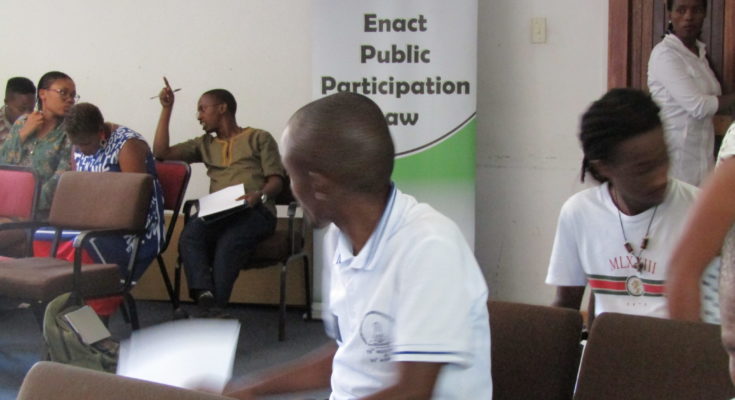 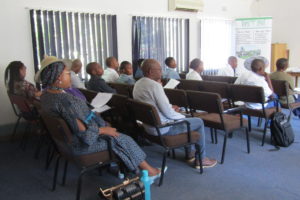 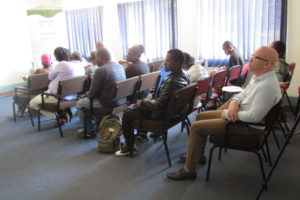 The mandate of these organisations is to bridge citizen participation gaps between the National Reforms Authority and citizens by fostering dialogue and engagement. The Authority is responsible in accordance with the National Reforms Authority Act to (a) safeguard the national reforms process by ensuing that citizens’ voices are heard and given effect and to (b) promote stakeholder consensus on the national reforms and long-term national stability, unity and reconciliation. 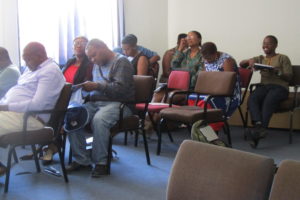 The dialogue session was based on understanding of the DPE has about its position as a representative of citizens mobilization organisations in the NRA. The Section of NRA Act, through which DPE has been elected, contemplates reciprocal communication between representative and the represented. Therefore the meeting was to give space to the constituency defined as citizen mobilisation organisations to define their role of enabling engagement between authority and citizens. The NGOs which participated in the elections where DPE won, clarified citizens’ mobilisation organisation conceptually thus giving each space to redefine its niche. Out of the 17 participating NGOs only three (3) found themselves of citizens mobilisation orientation over other categories represented in the NRA such as Democracy, Human Rights, Youth, Women. Upon the realisation, the said three namely Lesotho Workcamps Association, Community of Women living with HIV and AIDS Lesotho and YWGA aka Malito the meeting agreed that these will form a core group with which DPE shall liaise frequently to ensure that citizens are adequately mobilised. The core is as yet to meet for deeper discussions.

The upcoming meeting will agree on the participatory strategies to be used and persuade NRA to accept. Further, modalities would be agreed on how the sub-sector shall link up with the representative in the 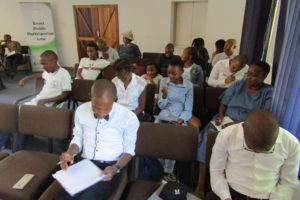 NRA. A call was made that where organisations have the funds to hold meetings to discuss specific issues on reforms such should be brought to the basket so that Lesotho Council of Non-governmental Organisations(LCN) can be able to support other sub-sectors to strengthen coordination with representatives in the NRA. Besides that, LCN promised to support organisations by hosting meetings to which specific organisations can be invited to present their issues.