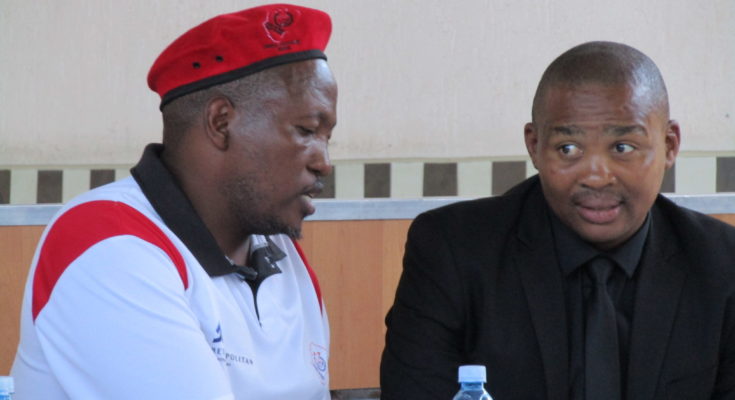 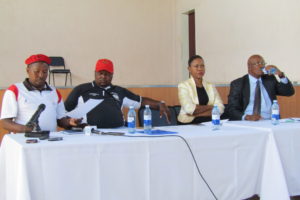 Parents, also tax payers and voters expressed their discontent over the collapse of trust between teachers and Ministry of Education and Training culminating with teachers’ strike. This was at the education dialogue organised by Development for Peace Education (DPE) in Maseru at AME Hall, on the 28th February 2019.

The dialogue that was organised to bring different parties together saw teachers and government exchange highlighting a significant point that the trust between the two parties has collapsed.  Teachers and the Ministry do not differ on any material aspect, in fact they agree but implementing what they agree upon has proven a challenge. In the view of parents, teachers and government must negotiate in good faith meet each other half so that “our children are taught….” Said one parent from Leribe.  One of the organisers of the parents’ protest march in Leribe said that as parents they will not stand back as the future of their children is sacrificed at the alter of teacher-government feuds. They said that teacher demands are clear, and the Ministry’s responses are in line but the game between the two affecting their children should be stopped.  The chair of Social Cluster Hon Fako Moshoeshoe said that the parliament is seized with the matter and will ensure that teacher demands are met more so when they appreciate the economic situation but want the non-monitory demands met forthwith.  Hon Deputy Minister of Education, Mothepu Mahapa acknowledged efforts made by organisations like DPE to see the strike resolved and children back to school.  He reaffirmed commitment the Ministry to address needs of teachers which are understandable but appealed for the call off of the strike. 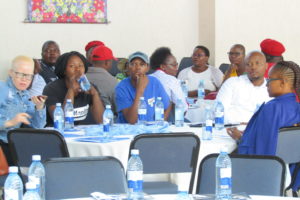 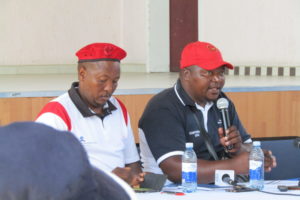 A constructive engagement framework in which teachers and government become equal partners negotiating in a setting facilitated by the third party was recommended. All parties including government agreed to the model. DPE was mandated to ensure that government knows what the dialogue resolved and push for the realisation of the dream. Parents indicated that they have organised themselves in Leribe and Berea to lead protest marches and they will organise the whiole country to ensure that their children are taught. “not with our children…” they said.