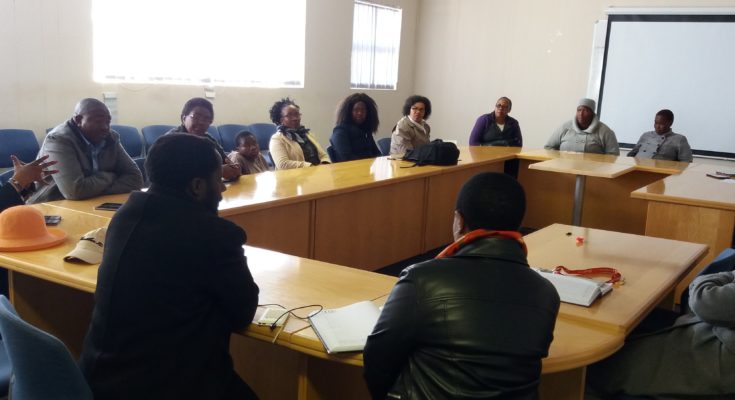 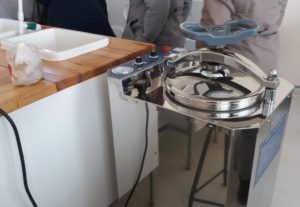 During the meeting, members of DFC talked about the processes that led them to be mushroom producers and the challengers they have encountered. Some members of this group have already successfully produced a mushroom crop while other members are only starting out.  Amongst those who have started is `m`e ‘Mathabo Mothahe who has already harvested the first batch of her crop and reported earning up to five hundred maloti per week from the crop.  Those who are at other stages showed that they encountered huge challenges such availability of mushroom seeds. Despite their challenges they shared that there is a huge mushroom market in the private sector.

According to DFC, poverty and hunger amongst smallholder farmers can easily be addressed by growing mushroom since it is easily planted and has a huge market. Therefore DFC showed that they would like to grow mushroom in very large batches, but said that can only happen if more women join in mushroom production. The Department shared with the group that their mushroom seed production is at the moment only for research purposes. The department had indicated before the meeting that they were not aware that there were people who were interested in getting mushroom seed from them. They however welcomed the challenge and expressed interest in working with DFC and DPE.