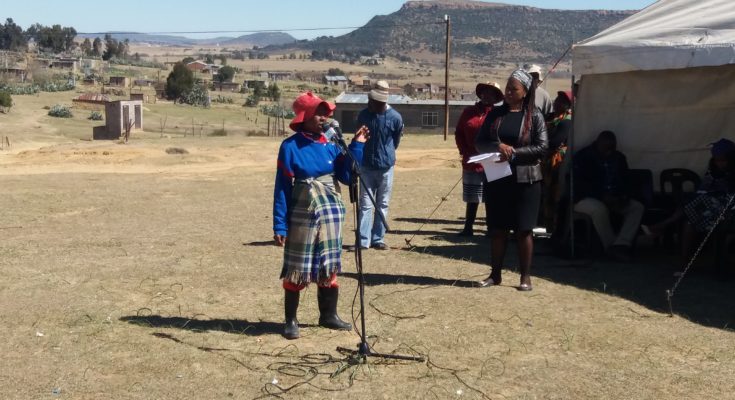 Development for Peace Education held a community dialogue session on Ministerial Budget Performance Appraisal for the Ministry of Water and Ministry of Energy and Meteorology at Mokhethoaneng and Matsieng on the budget allocations 2017/2018 and project plans on the 29th -30th August 2018.

Mokhethoaneng community dialogue present were the Principal Secretary Mr. Khomoatsana Tau, Mr. Leloko Mokhutšoane- Director Department of Rural Electrification and supporting staff from Lesotho Electricity Company. Electrification of Mokhethoaneng was reflected in the ministry’s plan hence there was already some work that is done by the contractor who is allocated the work. The ministry shared that they allocated money for Mokhethoaneng though only three villages were left aside due to limited funds for the area. The ministry further indicated the fact that if a person was part of the scheme and installation is not done should be given back the contribution to minimize conflicts amongst communities. 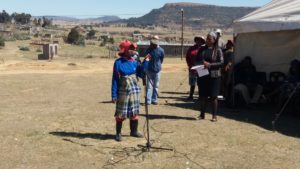 The community on the other hand were disappointed on the ministry with reference to the contractor who is providing the services in the area. Complaints were from both women and men who narrated that the contractor is providing poor services and the fact that other villages have been sidelined to benefit in the project which has led to conflict. Other than these the communities acknowledged the ministry for qualifying their scheme for the fiscal year planning 2017/18.

Matsieng on the other hand the Ministry of Water was represented by the Public Relations Officers and the Deputy Director- Department of Rural Water Supply (DRWS) which did not meet expectations from the plan. Matsieng appeared in the plan but it never received water, they were part of the villages to be connected water as they were even preliminary meetings introductory to the project. The officers shared that the allocated money for Matsieng was diverted to maintenance of the water pipes that were smashed by villagers where Metolong water passes through their villages. The ministry failed to account on the question “did you request the money to divert it somewhere else in parliament?” The community were very disappointed “Did you use Matsieng to attract parliament to allocate you money “said Mr. Letsie one of the infuriated community members. Majority of these villagers say they have languished in thirst for too long and the government has failed to implement decentralization policy which if it was implemented would help Basotho to make their own decisions on matters that affects them collectively collaborating with responsible ministries.

The parliamentary committees; Natural Resource, Economic Cluster and Senate committees   were part of the deliberation as the bodies that play the oversight role. The chairperson of Natural Resources Committees Hon. Mpalipali Molefe said it is through DPE that Basotho are able to address their challenges to responsible authority therefore it is imperative to thank and appreciate all the work done by DPE to bring parliament to the people and have community voices to inform decision making. On the other hand Honourable Litšoane Litšoane raised an important issue that ministries have to submit the prosed budget together with plans that elaborates the constituencies, community councils and the villages which are going to get services as this is not the case now. He further stated that the then it will be easier for parliament to monitor the ministries and have the quarterly ministerial performance on what they have been informed about at the initial stage of allocating budget. DPE Coordinator acknowledged both parliament committees and the ministries for agreeing to work in partnership with DPE however the ball is in their court now to handle the issues that have emerged in regard to the mandate of the ministries. Mr. Shale further stated that the ministries should learn to work in collaboration with the communities as they are the best to inform any kind of developments in the area for sustainability. 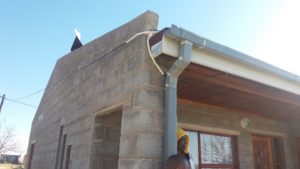 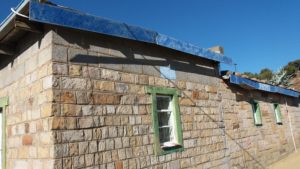 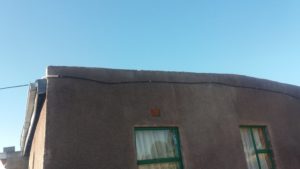 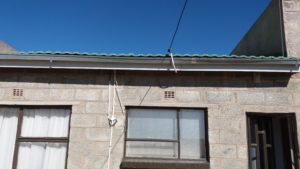