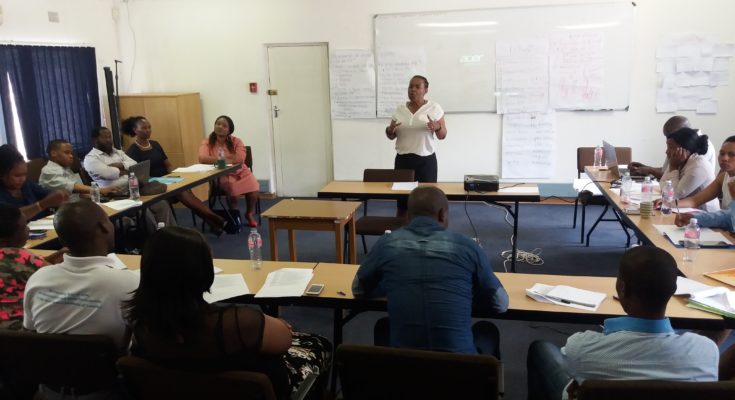 DPE Staff members were introduced to the new project that will run from 2018 to 20202 at an orientation session held in Maseru last week.  It is entitled Building a People’s Movement for Peace, Development, Accountability and Democratisation of Lesotho. Staff members were briefed that the coming project intendeds to establish ICT oriented community libraries in the areas of DPE operation. Surely this would bridge the digital divide but also improve access to different forms and sources of information and communication to the rural communities.

The project will also focus on enhancing MP-Citizens Link through various means inclusive of but not limited to social media. There shall also be monitoring of conduct of MPs in parliament for those coming from DPE areas and quarterly report would be published for wide distribution in the constituencies. It is hoped that MPs would be more active and on point now that their principals would have opportunity to know how they are conducting themselves in parliament.  The quarterly updates would reflect among other issues, the times MPs spoke in parliament and what they said, compare their contribution to the totality of the work of MPs and the attitude towards DPE invitations to various meetings. If a total of 100 questions would have been asked in a quarter then it would be shown how many came from DPE area MPs, if parliament sat for 60 days in a quarter, the attendance rate of DPE area MPs would be shown etc.

Community Animators, who are on the ground in the 8 areas where DPE is operating went back in high spirit ready to mobilise and recruit community members to subscribe to the social media walls and groups to be created in their constituencies. 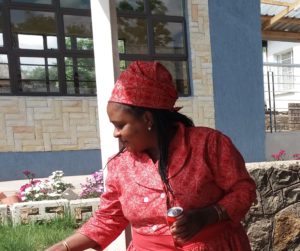 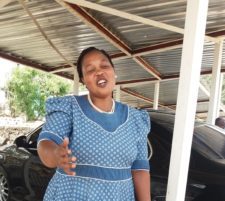