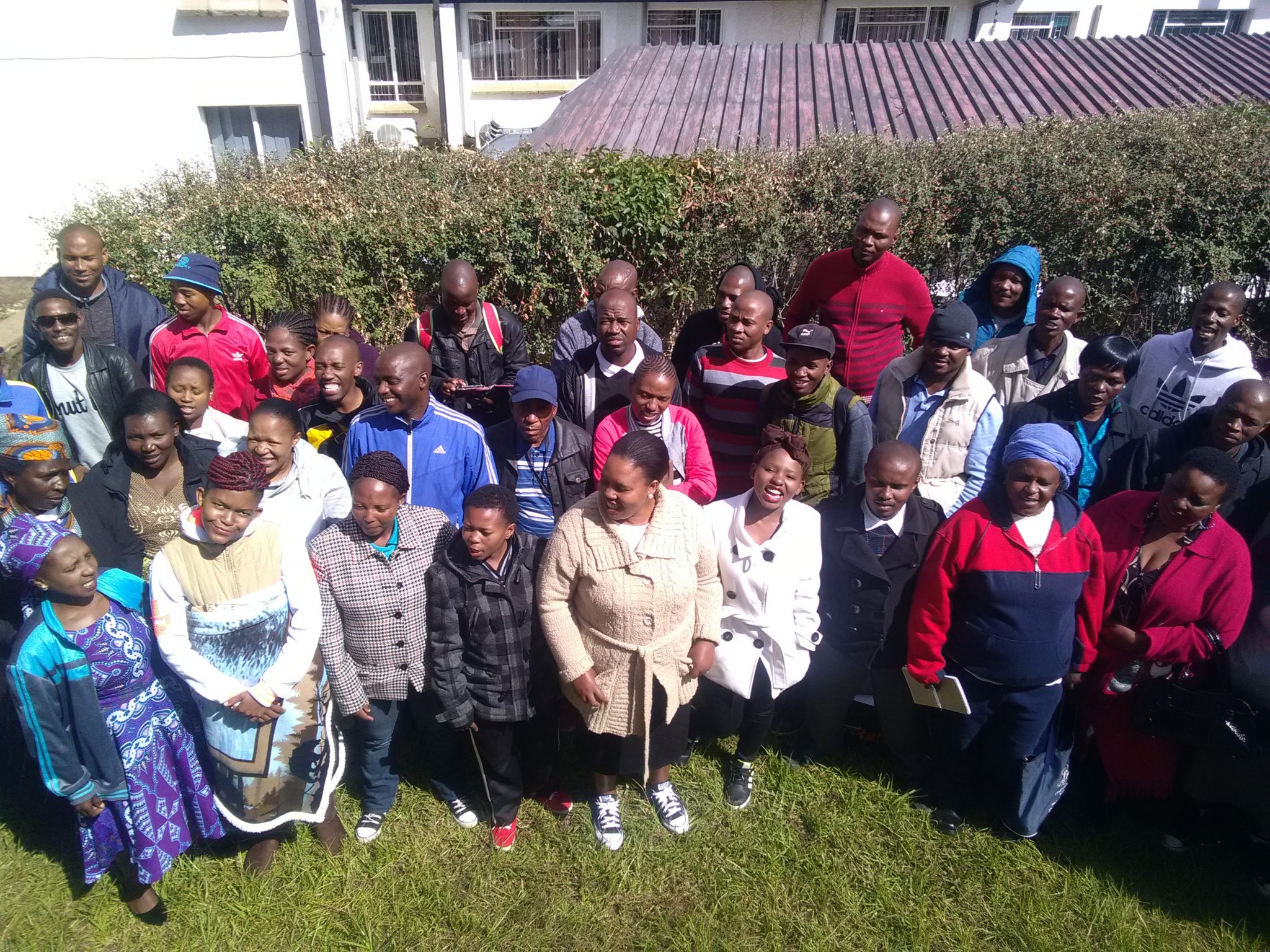 This follows a two day refresher training that was conducted for the voter educators from April 12 to 13, and these will stay in their duty stations until May 21.
Once in the field, the officers will couple the usual voter education with urging the electorate to participate in the polling exercise.
DPE is one of nine non –governmental organisations that have been selected to participate in the “Be part of 85 percent “ campaign, steered by the Independent electoral Commission (IEC), the European Union as well as the Deutsche Gesellschafur International Zusammenarbeit (GIZ) for the purpose of motivating the electorate to go and vote in the upcoming general election.
For its part, DPE will shout using crowd pulling activities such as soccer, netball and horse racing. The centre piece will be a soccer match between Majantja and Bantu football clubs in the A division. Furthermore, DPE is running social media campaigns, namely the #85percentTurnOver, and #DpeMakeItHappen, as well as “ Ba reng Batho ka likhetho” dialoque.
These activities will go hand in hand with the voter educators encouraging the electorate in these constituency to take the responsibility and vote in the general elections
Of the 15 constituencies covered under the ‘’85 percent turnover, DPE make it happen campaign five are directly DPE areas of operation, where the organisation has development programmes including those of Democracy, Human Rights and Political Education.
“It is for this reason that in the five constituencies of Hloahoeng, ‘Maliepetsane, Thupa-Kubu, Mekaling and Malingoaneng voter education will incorporate DPE’s Peaceful School Model programme, tailored around democratic school governance, relying on peaceful conflict resolution”, according to Ms Melida Bohloko, DPE Regional Animator.
Ms Bohloko pointed out that the voter educators will also attract first time voters, as well as to engage them in lessons on how to democratically elect and govern their student unions.
Meanwhile, Lifuo Molapo, GIZ Senior Technical Advisor for Participatory Initiative for Social Accountability (PISA) has indicated that voter turnout has been declining in the country since the 2007 election, and was at its lowest in 2015 when only 46 percent of the registered electorate voted in that election.
Molapo further indicated that the joint campaign is aimed at rallying behind one common message, to motivate people to go and vote in order to achieve the 85 percent target, since in a democracy, at least 80 percent voter turnout should be achieved.