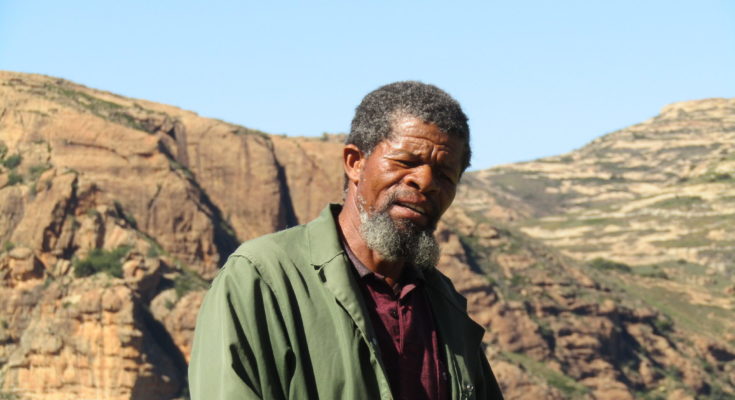 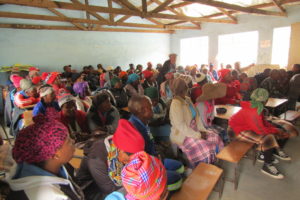 DPE facilitated in-district consultations on the national reforms in ten community councils with ten leaders’ workshops focusing on locally based leadership such as chiefs, councilors and community based organisations. As preparation for public gatherings, which were supposed to be held after the workshops, the leaders meetings identified the four areas in each council where public gatherings were to be held and helped to spread the word about the public gatherings.  Now that the local consultations have been completed the next step is to afford the same opportunity to Basotho who are living in South Africa. Diaspora has been identified as a critical component which must be given platform to voice its views on the seven thematic areas of the reform agenda. In the coming week, DPE will become part of the organisations led by LCN to conduct hearings in six provinces in South Africa. 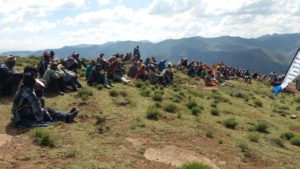 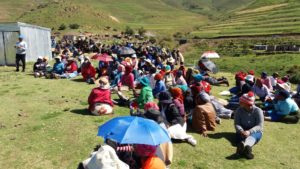 areas. Basotho showed an appreciation of the initiative to bring the reforms process to voters and citizens who have right to inform national issues, decisions and policies. In their submissions they showed a keen interest to see their input make a difference to the processes of governance and indicated a desire to access the full report of consultations once it is compiled. The communities were promised that a copy of the consultations report will be made available in at least each community council for people to read including inputs from other communities. Community Voices will form part of the plenary II of the National Dialogue when it is called. 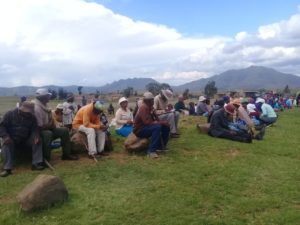 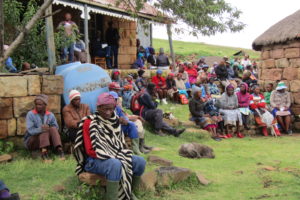