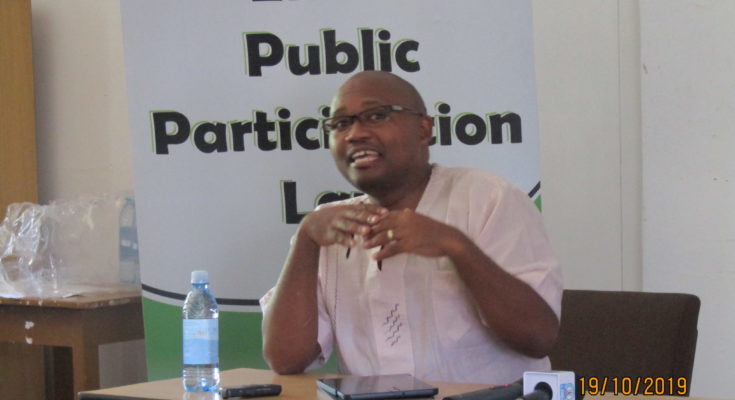 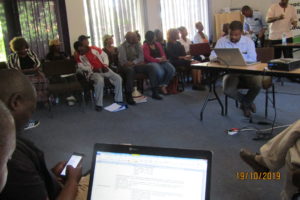 The DPE public dialogue session on the judiciary held in Maseru on the 19th October 2018 revealed that there is a strong conviction among Basotho that judiciary has not been spared in the current political divided.   Associate professor Hoolo ‘Nyane of the University of Limpopo says that judiciary of Lesotho should be subjected to the robust debate if reforms should bring stable sector.  “Though foreign judges are ordinarily not understood to be part of Lesotho problem their recruitment is not immune from the local politics ……” said professor ‘Nyane. He said that while concept of foreign judges for former Commander Lieutenant General Tlali Kamoli may be seen to be promoting fairness and objectivity on the one hand on the other it could be seen to be perpetuation of the same bias given the centralised prerogative on recruitment. He recommended that Basotho through civil society organisations and other formations should ensure that the upcoming reforms are used to make strong judiciary. 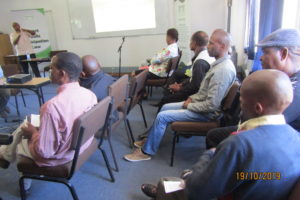 Executive and the courts. The troubles of Chief Justice in the current regime were understood to be a mirror reflection of what the previous did with the President of Court of Appeal. Further the public unanimously agreed that Lesotho has a judiciary system that needs to be cleansed. One of the participants said that “justice is there for politicians but not ordinary citizens….”

DPE has organised this dialogue to contribute to the public discourse as many people are concerned about the situation. The court of appeal has been paralysed for almost two years. Unless Basotho stand up and defend judiciary and other institutions from politicisation democracy in Lesotho shall be history.