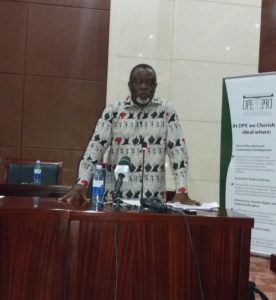 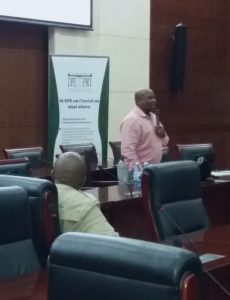 The organisation assigned a consultant to compare voter turn-out in past local government elections to turn-out in the 2017 election in councils where DPE provided electoral education. The dialogue included presentations on the following:

The dialogue was attended by members of civil society organisation (CSO

s), political parties’ members both from 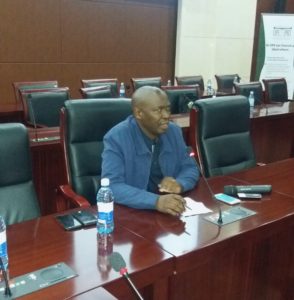 The findings show that there have been three democratic local elections since the country returned to constitutional rule in 1993. All the three have had poor voter-turnout. In the first election in 2005 voter turn-out was 29%, in the next  in 2011 voter turn-out was 30% and in the last  election in 2017 voter turn-out was 29%. Though the 2017 local government election and the National Assembly election were held in the same year, they were not held concurrently and voter turn-out for the local government election was lower than that of the National Assembly election. At the Community level there is noticeable effect in the areas for instance, the performance of community councils in Which DPE has a full time presence is commendable e.g. Seate community council and Senekane Councils. DPE is gradually influencing the component parts and this can only end up in affecting the whole country.

Possible reasons for the low voter turn-out in the 2011 local government election include political and electoral apathy, ineffective electoral education, poor logistical arrangements during the elections period, especially the failure to transfer the voter details of people who had requested such transfers, and the difficulty of reaching people in hard to reach mountain communities with electoral education which is only provided over a short period before an election, whereas continuous civic education would have a more profound impact.