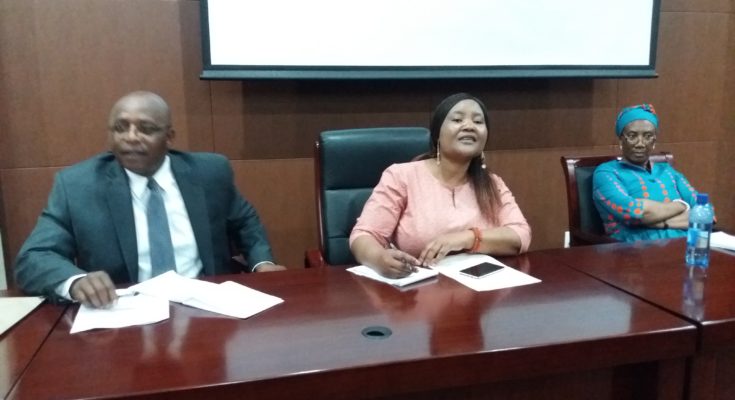 Participation of Development for Peace Education (DPE) at the Post Elections National Dialogue hosted by Lesotho Council of NGOs defines the significance the organisation attaches to the reforms.

The Dialogue carrying the theme National Peace, Rule of Law and Reforms provided a platform to a wide range of stakeholders to deliberate on the National Assembly Elections of June 3rd, preconditions for reforms and defining a shared future. The general response from participants is that the event was successful.  It is believed that government and political leadership in the country will build on the positive collaborative attitude demonstrated if not created at this meeting. People from different political divide have commended this initiative. 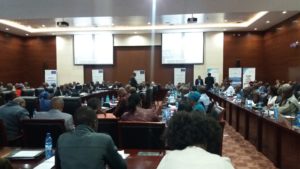 DPE has kept light shining on reforms right from 2014 after the New Zealand trip. In 2015 the organisation mounted a country wide campaign The Lesotho I Want  which collected citizens’ voices on various constitutional, parliamentary, public and security sector reforms. This process has led to the internal civil society process that culminated with Civil society Reforms Process proposal widely shared among those with interest in the Lesotho governance. The organisation has been supported in this regard by OSISA and DLN.  DPE has also been instrumental in the EU supported process that led to the signing of pre-election pledge on reforms by political parties shortly before June 3rd National Assembly polls. DPE was at the heart of conceptualisation and realisation of this dialogue.  It is this level of involvement in the reforms process that explains why DPE played such a prominent role in this forum.

Peace Education Researcher responsible for Democracy, Human Rights and Political Education at DPE, Lemohang Molibeli in his capacity as Member of Board of LCN and chair of Democracy and Human Rights Commission gave welcome remarks. The National Animator led one of the breakaway sessions and anchored heated political discussion. This does not only demonstrate women skill civil society holds but also DPE conviction on the women potential.  Sofonea Shale, Coordinator gave presentation on the pillars of reforms in the precursor session to the group work that informed way forward.

Besides being officially opened and closed by Hon Deputy Prime Minister, the dialogue was also attended by HE Deputy President of South Africa Cde Cyril Ramaphosa in his capacity as SADC Facilitator. The UN Resident Representative and EU delegation Ambassador also delivered speeches. Different political parties and speakers also responded positively. This response is adequate to declare success.  DPE is committed to ensuring that reforms do not only occur but also that they are done through inclusive, transparent, participatory and non-elitist manner. 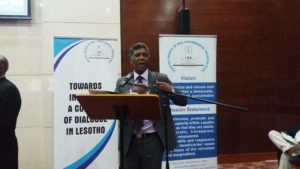 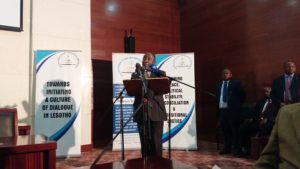 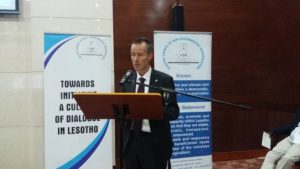 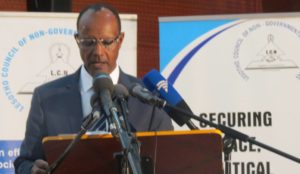