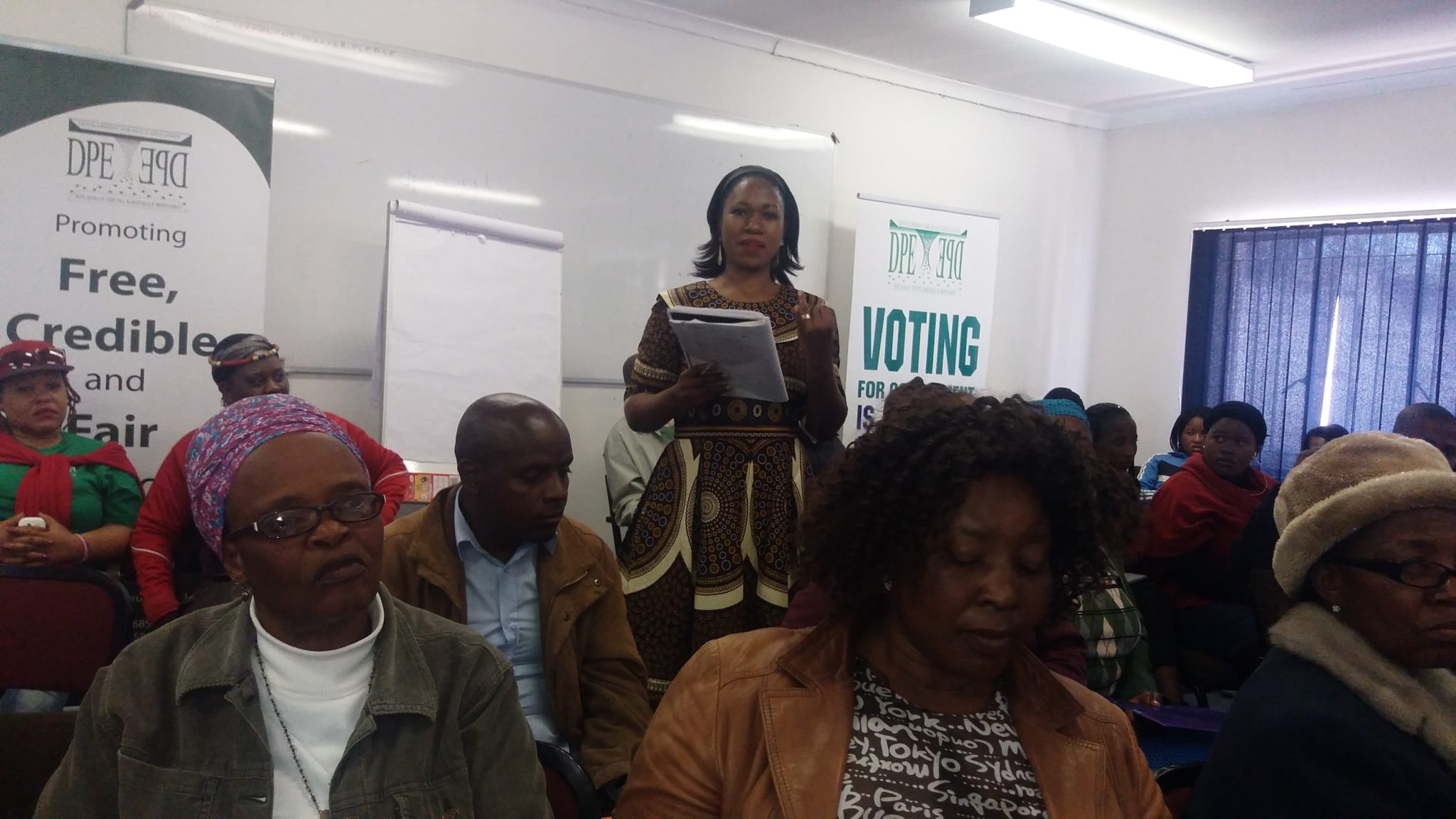 Count down for Local Government elections has started! With less than 30 days left before local polls Development for Education sent off over 90 electoral educators to Berea and Leribe today (2nd September 2017). 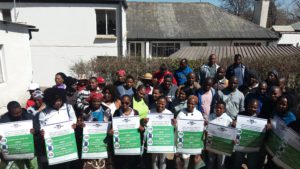 The long anticipated local government elections that has been postponed by the previous coalition government will be held on the 30th September 2017. Development for Peace Education in prepartion for this elections heldits electoral education workshop which was officially closed on the 1st Septemebr 2017for over 90 electoral educators who will take part in dessemination of electoral education to Basotho who live in 14community councils namely Ramapepe, Maoamafubelu, Menkhoaneng, Maisa-Phoka, Sephokong, Litjotjela, Koeneng, Tebe-Tebe, Hleoheng, Manka, Tsoili-Tsoili, Berea Urban, Mankoane and Mapoteng in the Berea and Leribe districts respectively. 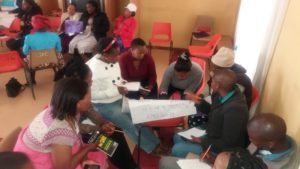 These educatros will begin their work within villages under these selected council with the guidance of DPE and they are expected to reach out to various groups of people including herdboys and the elderly and wrap up on the 28th September 2017.

Last month Development for Peace Education also conducted capacity buildingworkshop on women nominee councillors for Local government elections who will align themselves with set standards in service delivery with the idea of empowering women to stand for elections.